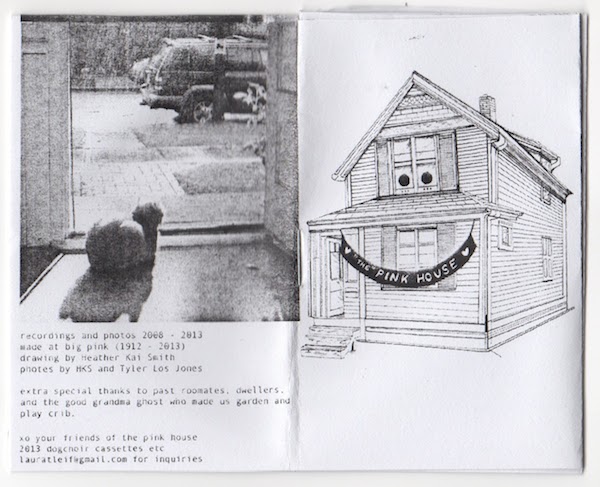 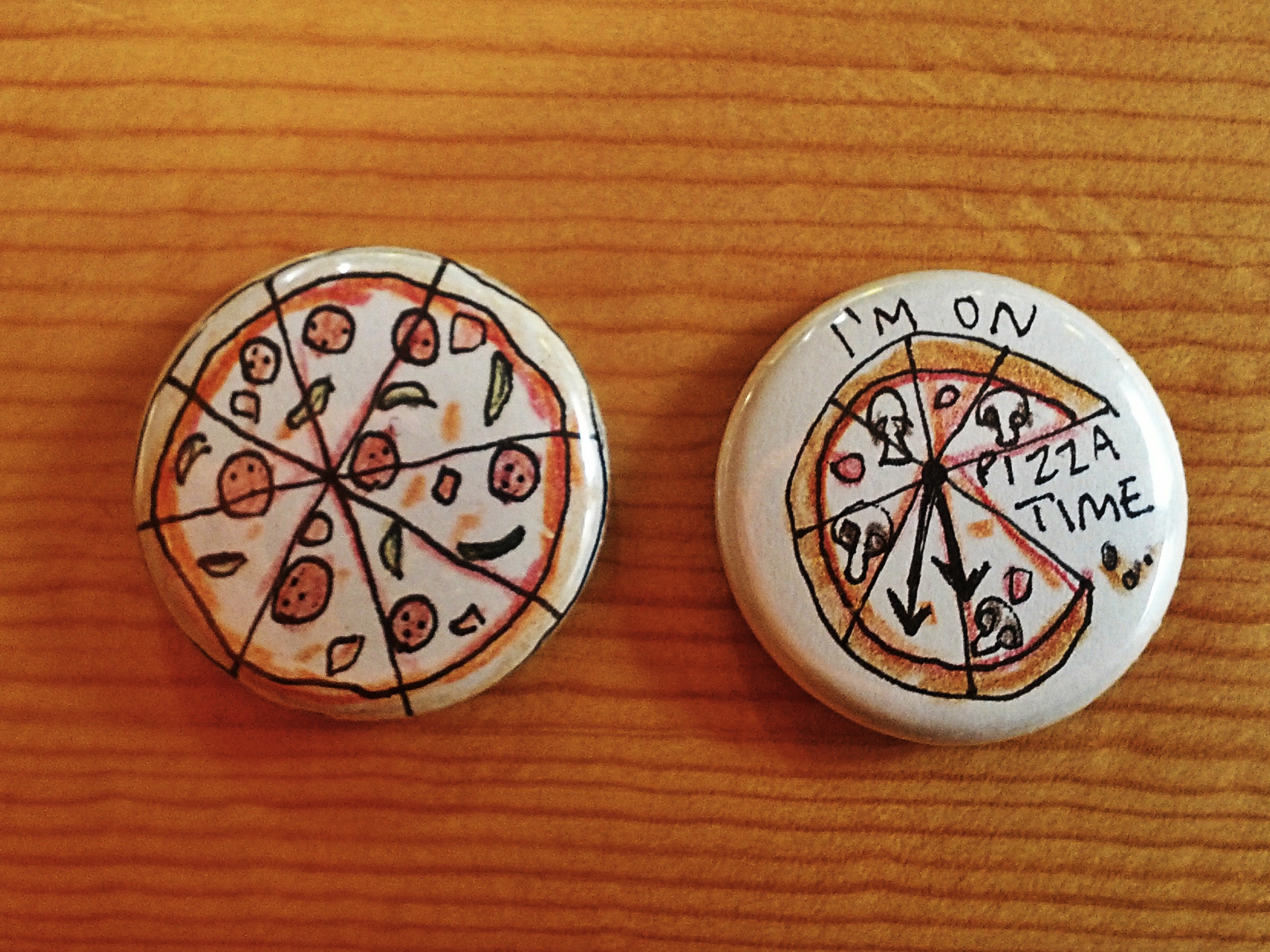 buttons!! order them here if you want some pizzas in the mail.