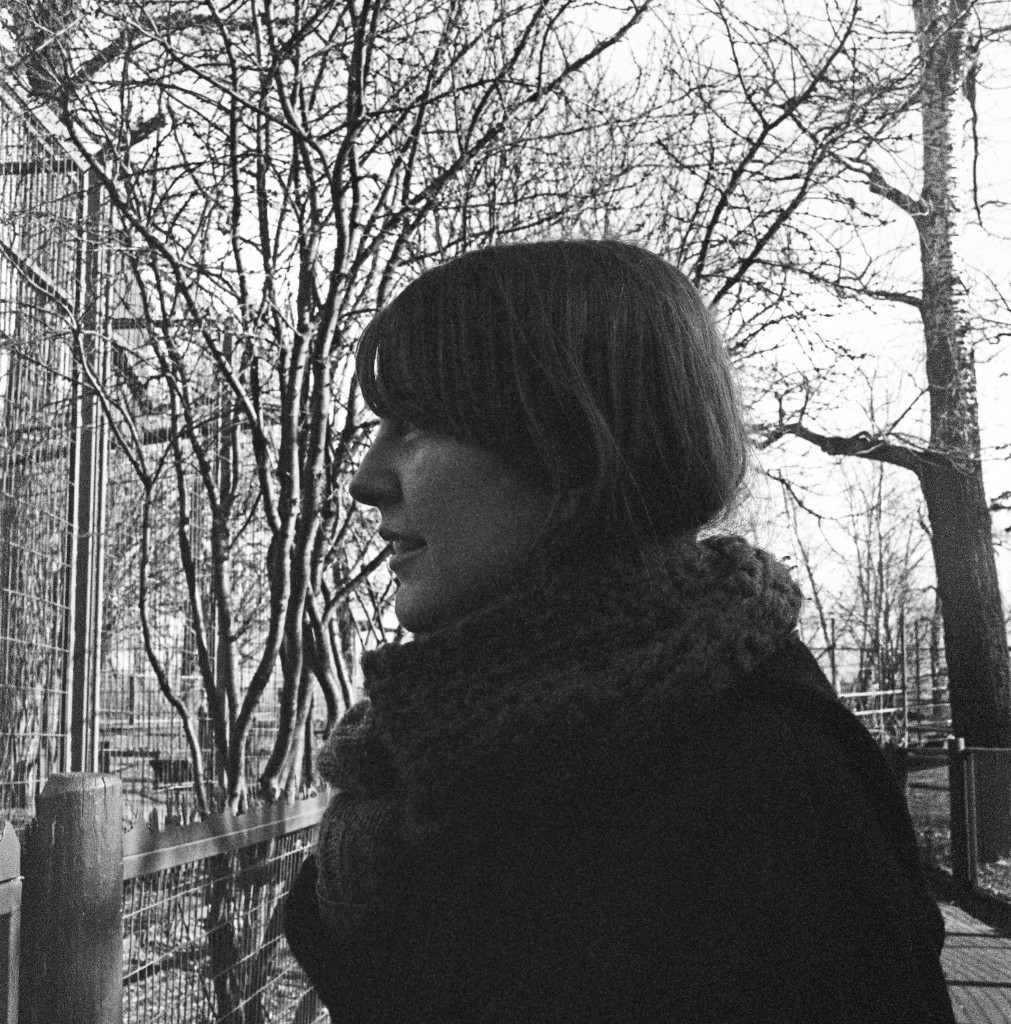 “Laura Leif is one of those special types of songwriters, the kind of artist that can stop a day in its tracks, pull it apart, bend it this way and that, and transport the listener somewhere else entirely. Lifted from her forthcoming new record, ‘Opening‘ is the personification of such skill; the kind of quiet lilt that immediately shifts whichever backdrop surrounds you in to something far more graceful and immersive.“
– Tom Johnson, Gold Flake Paint

Head on over to Gold Flake Paint today and check out the new single Opening just ahead of the June 6 release date of L.T. Leif‘s album Shadow on the Brim / Rough Beasts (via The CYOR).

Calgary’s eclectic indie group L.T.Leif are back with their unique sound and catchy melodies. The group has recently premiered new tracks from their upcoming releaseShadow on the Brim / Rough Beasts.

Make sure you swing by L.T. Leif‘s Soundcloud page and catch up on the tunes in anticipation for the release of Shadow on the Brim / Rough Beasts due out June 6 via The CYOR.

A songwriter and an artist, a collaborator and an instigator, L.T. Leif is, above all, a creator. She makes things—drawings, films, melodies and experiences—and her songs are at once true stories and fables, grounded in minutia but grasping at grander truths. She favours the ukulele, an instrument known for its weightlessness, but she tethers it to dark drones and rough-trod soil, and illuminates it with a voice that’s pure, transparent warmth.

Her tangled folk has found many admirers, from K Records maestro Calvin Johnsonwho hand-picked her for a compilation and cross-country tour presented by The Believer Magazine, to Canadian indie veteran Mark Hamilton (Woodpigeon), who recruited her for the international pop collaboration Embassylights. It has also led her to stints in a series of bands linked by a joy of creation, bands like the rough-hewn punk trio OK Jazz and oddball rock’n’roll of Hex Ray. But it’s been over half a decade since it’s led to an album under her own name.